DONAGHADEE Branch of the RNLI announces the appointment of John McAuley as President following his retirement from the position of Chairman.

Coxswain, Philip McNamara commented that he and the crew were delighted to hear that John would continue, in this new role, as an active supporter of the work of the Donaghadee Lifeboat into the future.

John follows in the footsteps of his father, Morton McAuley who held the position of President and Chairman throughout the 1970s. 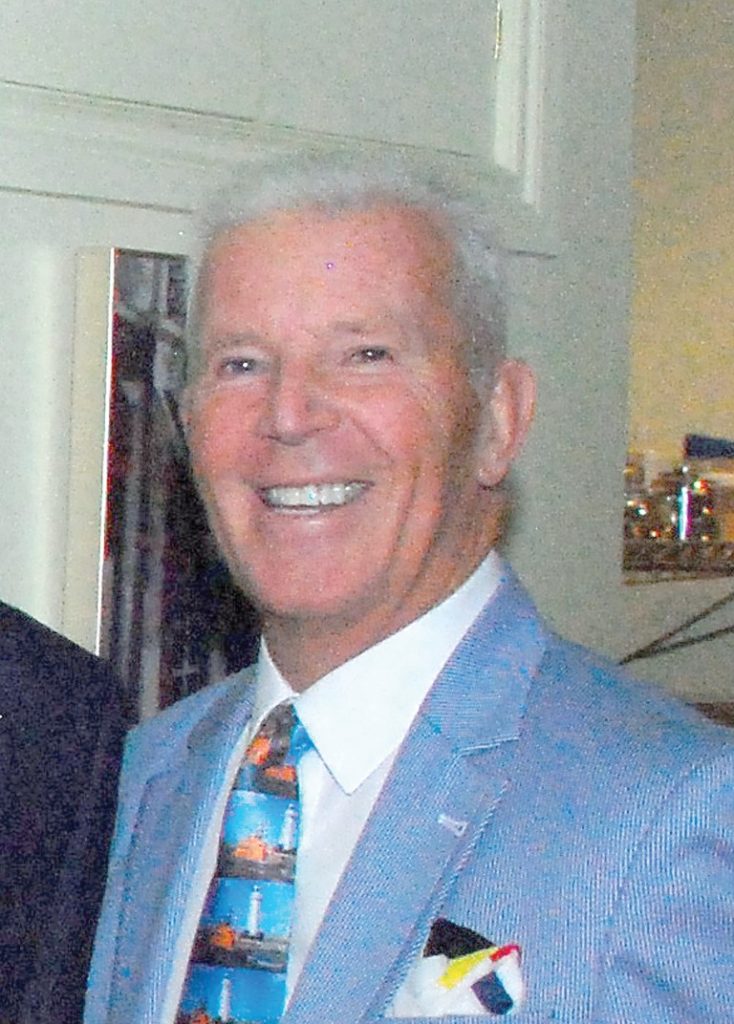